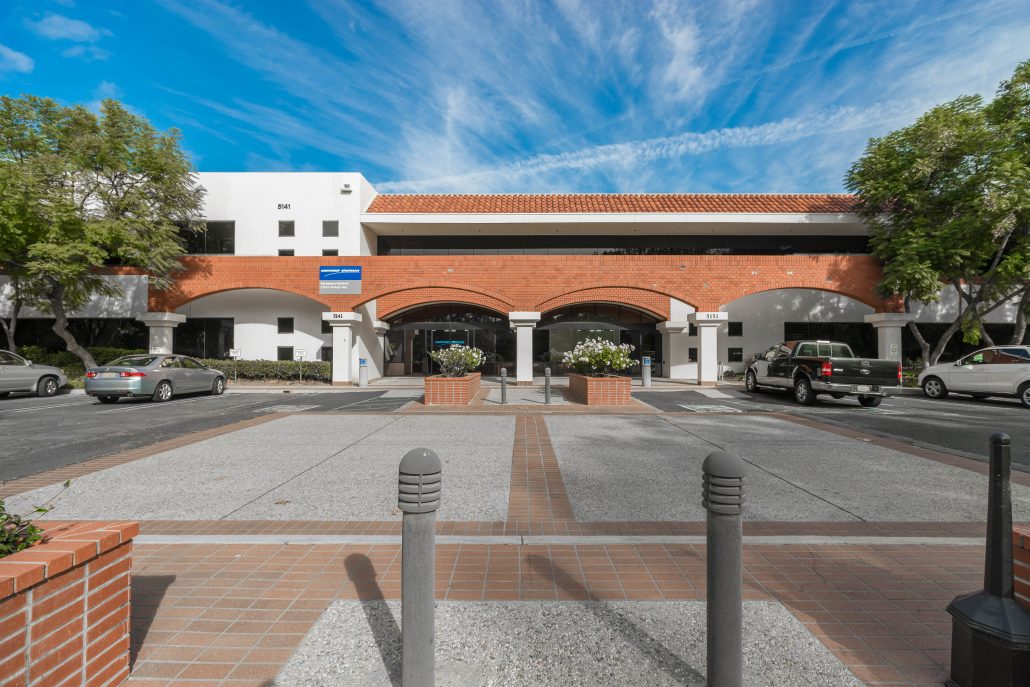 Lineage Asset Advisors was engaged by the owner of Mission Oaks Business Park, a real estate syndicate, to consult on the best ways to stabilize and maximize value on this 79,000 SF multi-tenant office property in Camarillo. At the time of engagement, one of the property’s major tenants (a County Tenant) only had approximately three years remaining on their existing lease. This tenant leased the majority of the property (49,000 square feet) which represented over 62% of the income stream. In addition, the suburban office market in Camarillo was experiencing higher vacancy rates which lead to concerns of tenant attrition. The owner first had Lineage explore a sale of the asset, however investors were either shying away from the investment or discounting the value significantly due to uncertainty around whether the major tenant would stay or vacate. Owners were concerned that if either of the two major tenants in the building moved out that they would have a hard time back-filling the space.

Lineage Asset Advisors provided strategic guidance to the owner to aggressively pursue an early lease extension with the major tenant which would help to stabilize the asset. Over the course of the next year, Lineage engaged in a lease negotiation for a seven-year lease extension. The negotiation included an approximately 5% rent increase in exchange for capital upgrades to the building and tenant improvements in their suite. The upgrades also included energy efficiency projects such as updated lighting.